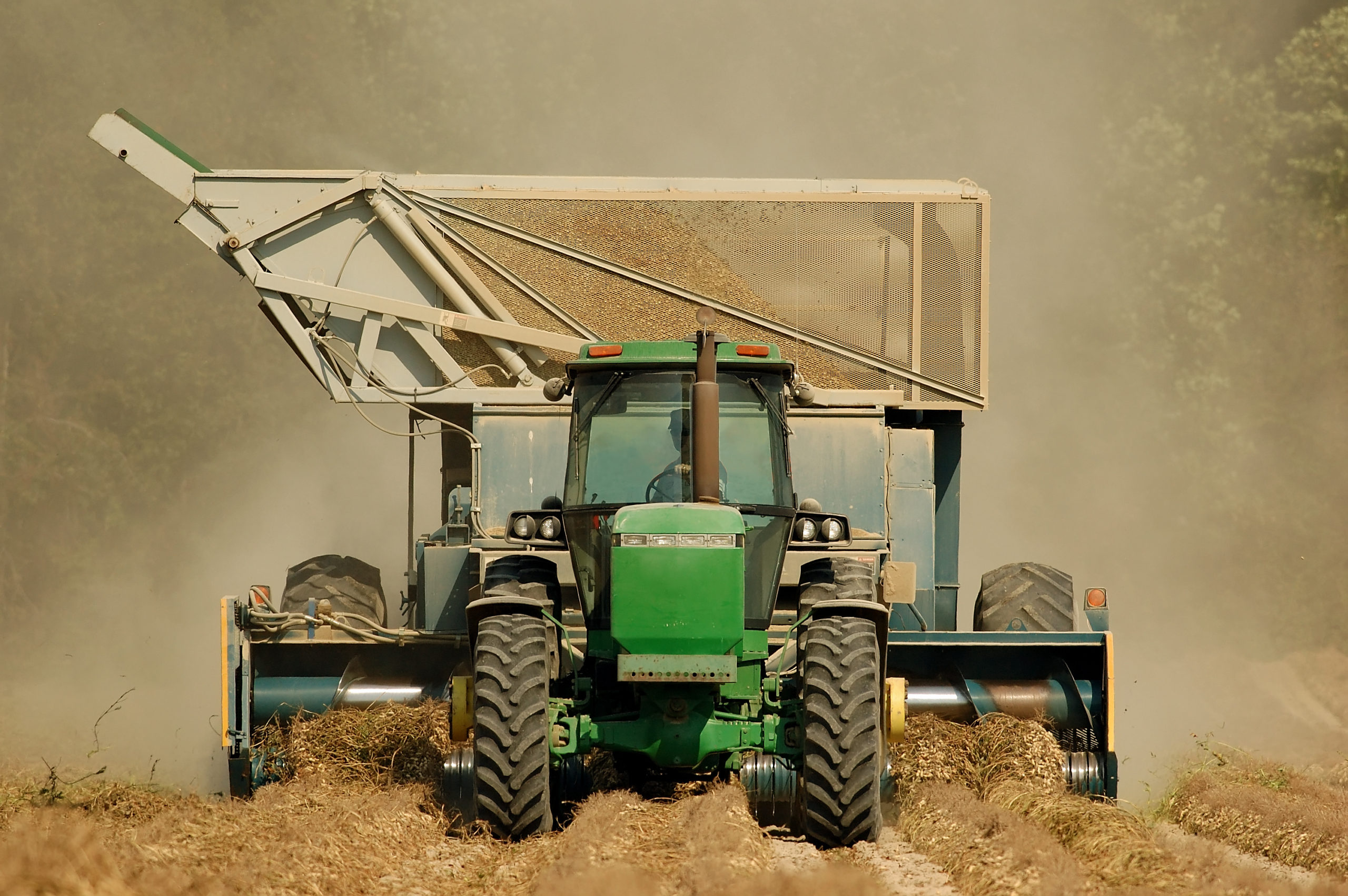 From peanut/ groundnuts to ingredients

The peanut, or groundnut (Arachishypogaea), is a species in the legume or “bean“ family, so it is not a nut. Hypogaea means “under the earth”, after pollination, the flower stalk elongates causing it to bend until the ovary touches the ground. Continued stalk growth then pushes the ovary underground where the mature fruit develops into a legume pod, the peanut. Pods are 3 to 7 cm long, containing 1 to 4 seeds (usually two).

The entire plant, including most of the roots, is removed from the soil during harvesting. The pods ripen 120 to 150 days after the seeds are planted. If the crop is harvested too early, the pods will be unripe. If they are harvested late, the pods will snap off at the stalk, and will remain in the soil.

Refined peanut oil
Harvesting occurs in two stages. In mechanized systems, a machine is used to cut off the main root of the peanut plant by cutting through the soil just below the level of the peanut pods. The machine lifts the “bush” from the ground and shakes it, then inverts the bush, leaving the plant upside down on the ground to keep the peanuts out of the soil.
This allows the peanuts to dry slowly to a bit less than a third of their original moisture level over a period of three to four days. Traditionally, peanuts are pulled and inverted by hand. After the peanuts have dried sufficiently, they are threshed removing the peanut pods from the rest of the bush.

Thousands of peanut cultivars are grown, with four major cultivar groups being the most popular: Spanish, Runner, Virginia, and Valencia. There are also Tennessee red and white groups.

Certain cultivar groups are preferred for particular uses because of differences in flavor, oil content, size, shape, and desease resistance. For many uses the different cultivars are interchangeable.

Most peanuts marketed in the shell are of the Virginia type, along with some Valencias selected for large size and the attractive appearance of the shell.

The various types are distinguished by branching habit and branch length. There are numerous varieties of each type of peanut.

There are two main growth forms, bunch and runner. Bunch types grow upright, while runner types grow near the ground. 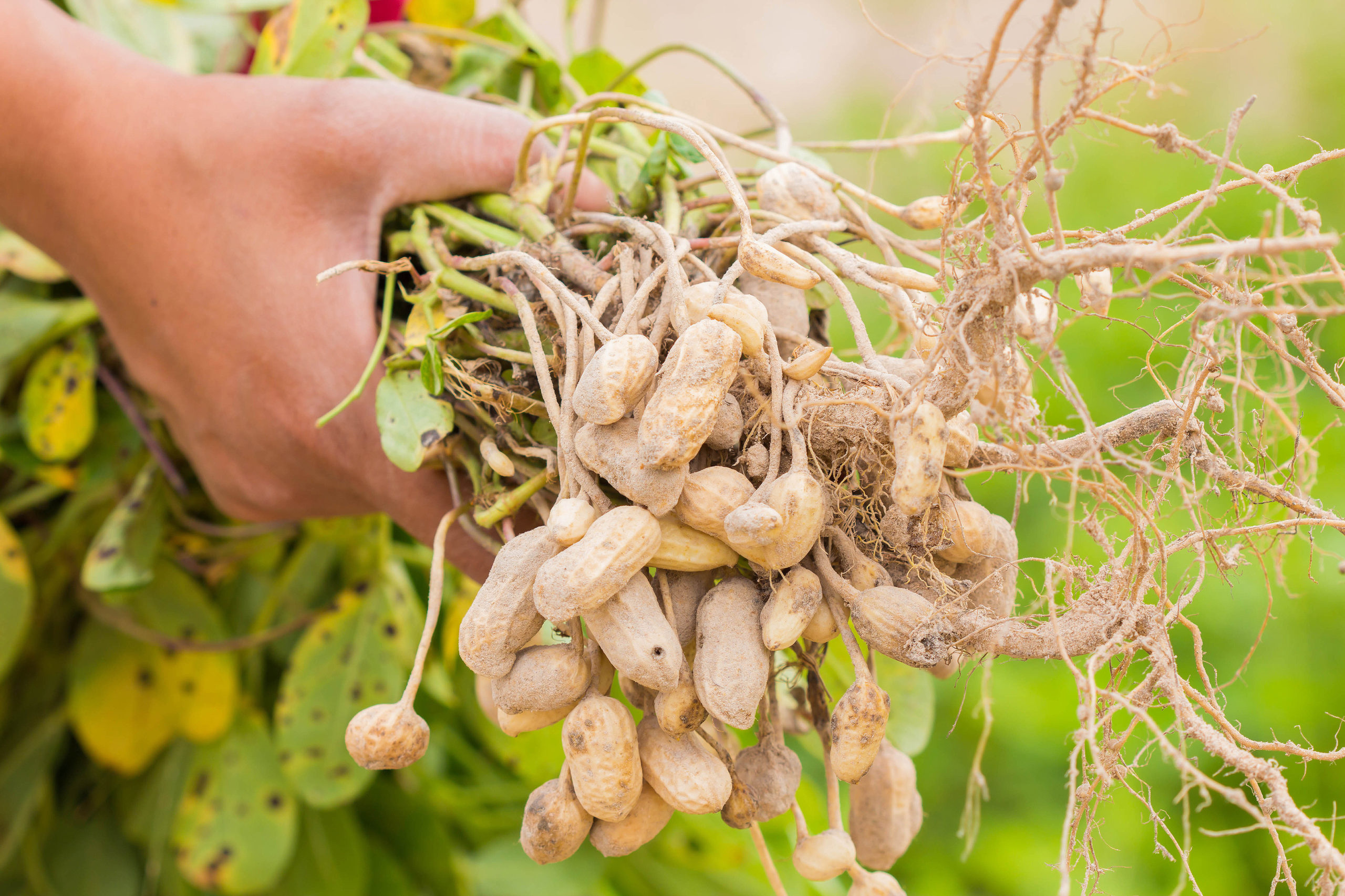 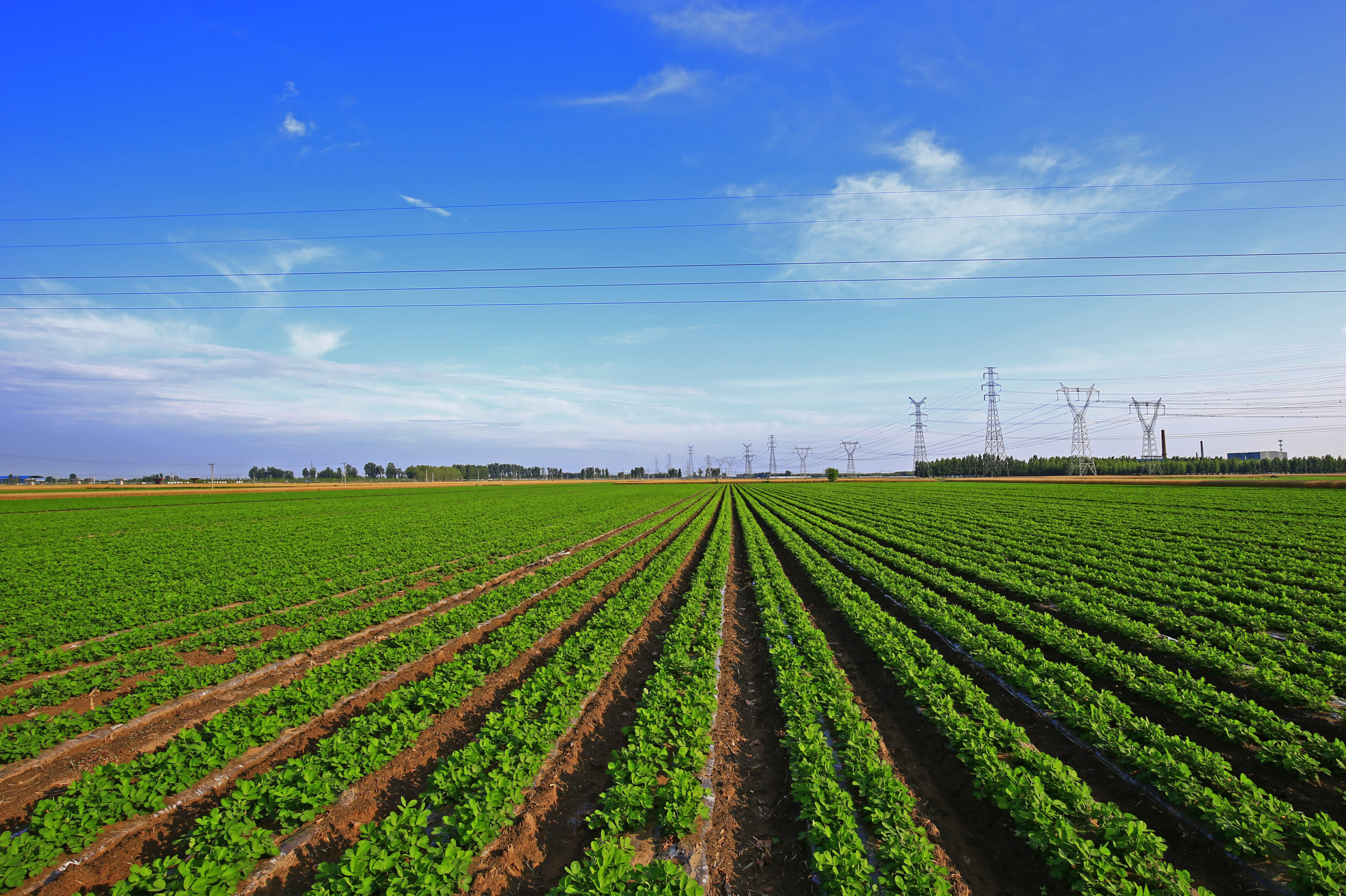 The nut itself is approximately 50% oil.

Peanut oil is often used in cooking, because it has a mild flavor and a relatively high smoke point. Due to its high monounsaturated content, it is considered more healthy than saturated oils, and is resistant to rancidity. There are several types of peanut oil including: aromatic roasted peanut oil, refined peanut oil, extra virgin or cold pressed peanut oil and peanut extract. 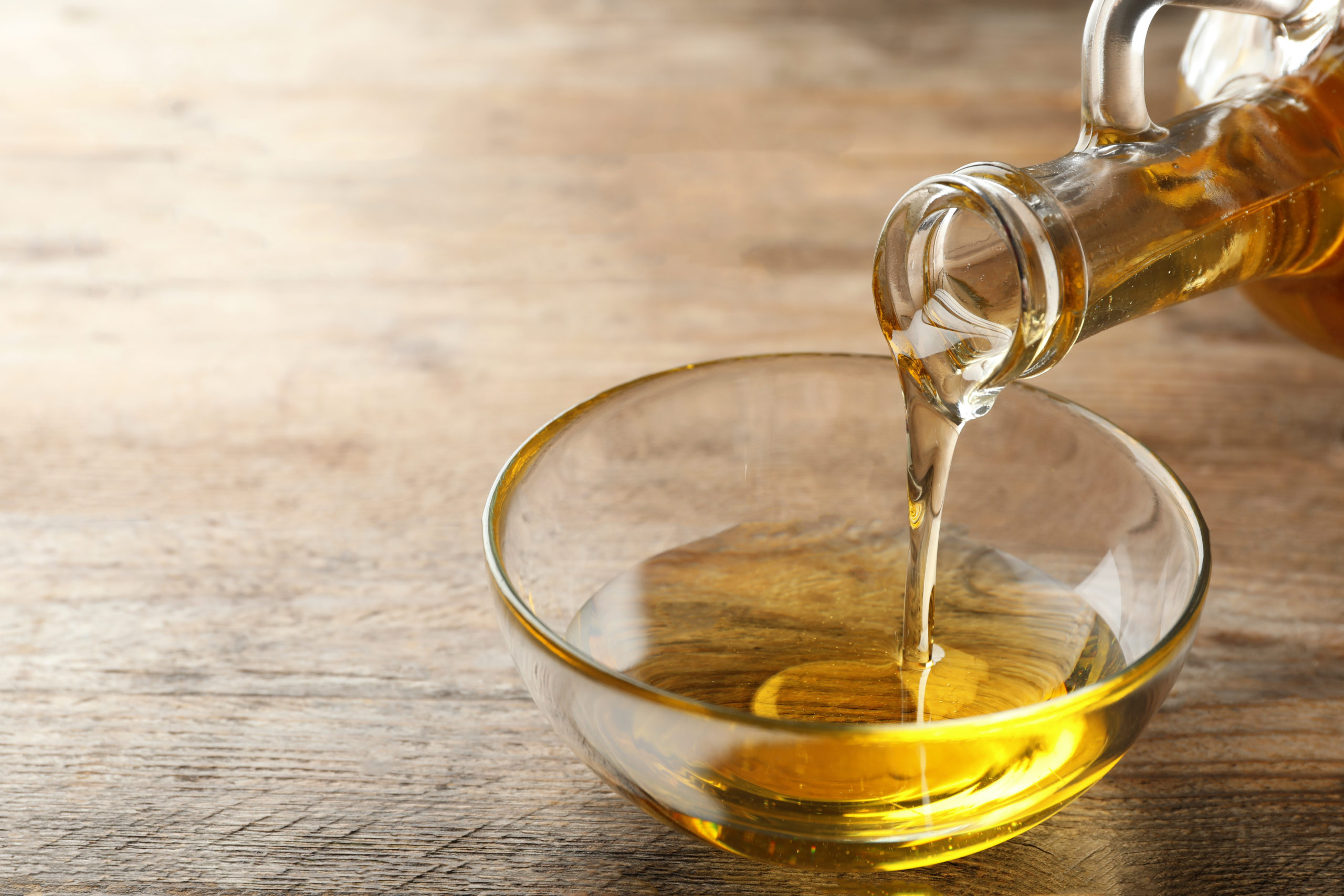 Peanuts are known by many other local names such as groundnuts, earthnuts, goober peas, monkey nuts, pygmy nuts and pig nuts.