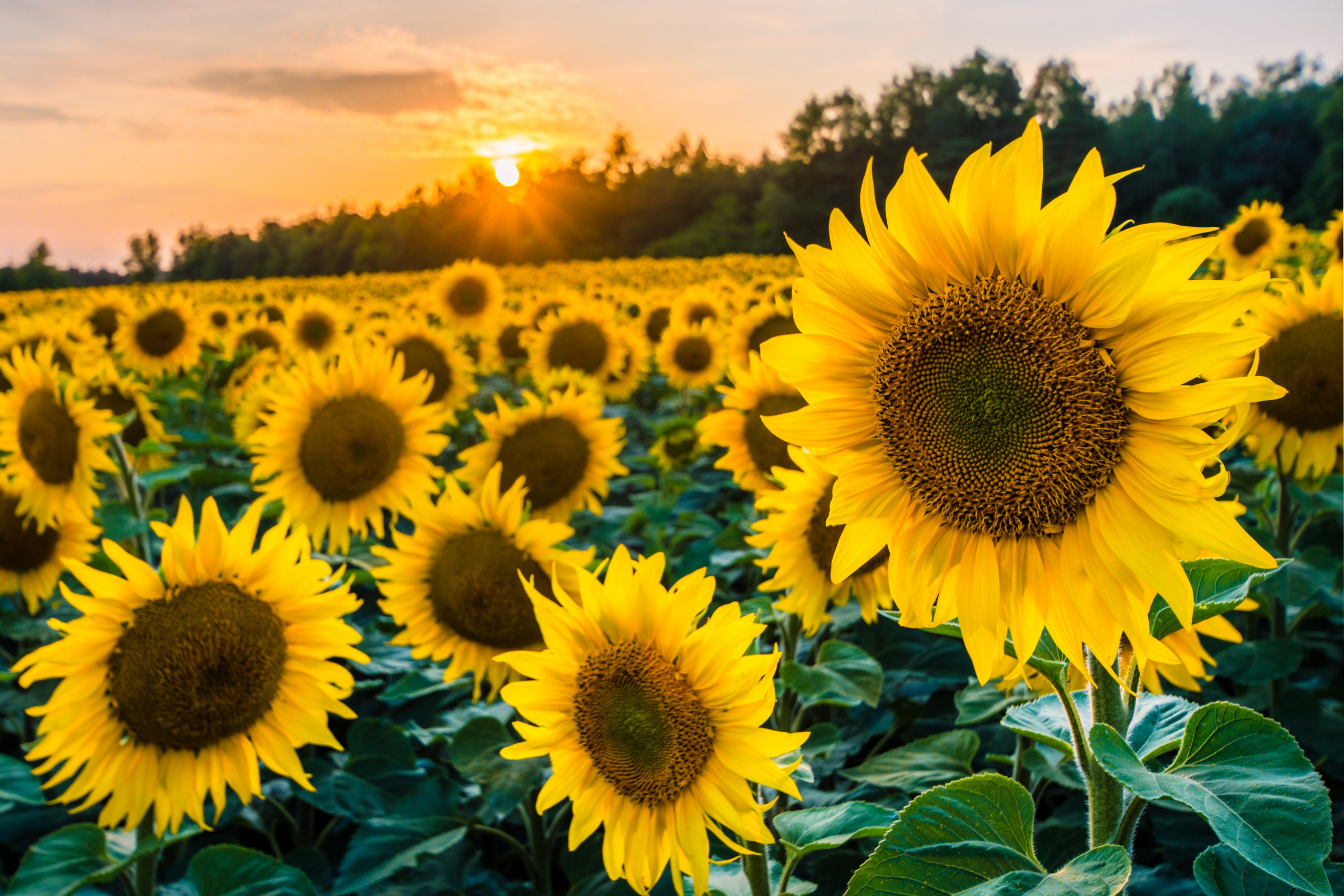 From sunflower to ingredients

The mature sunflower is actually a flower of 1000-2000 small flowers crowded together. The outer petal-bearing florets are the sterile ray florets and can be yellow, red, orange, or other colors. The florets inside the circular head are called disc florets, which mature into seeds.

Young sunflowers exhibit sun turning. Their orientation changes from east to west during the course of a day.

Once mature, the movements stop and the flower heads typically face east.

Sunflower “whole seed” (fruit) are sold as a snack food, after roasting in ovens, with or without salt added. Sunflowers can be processed into sun-butter. It is also sold as food for birds and can be used directly in cooking and salads. 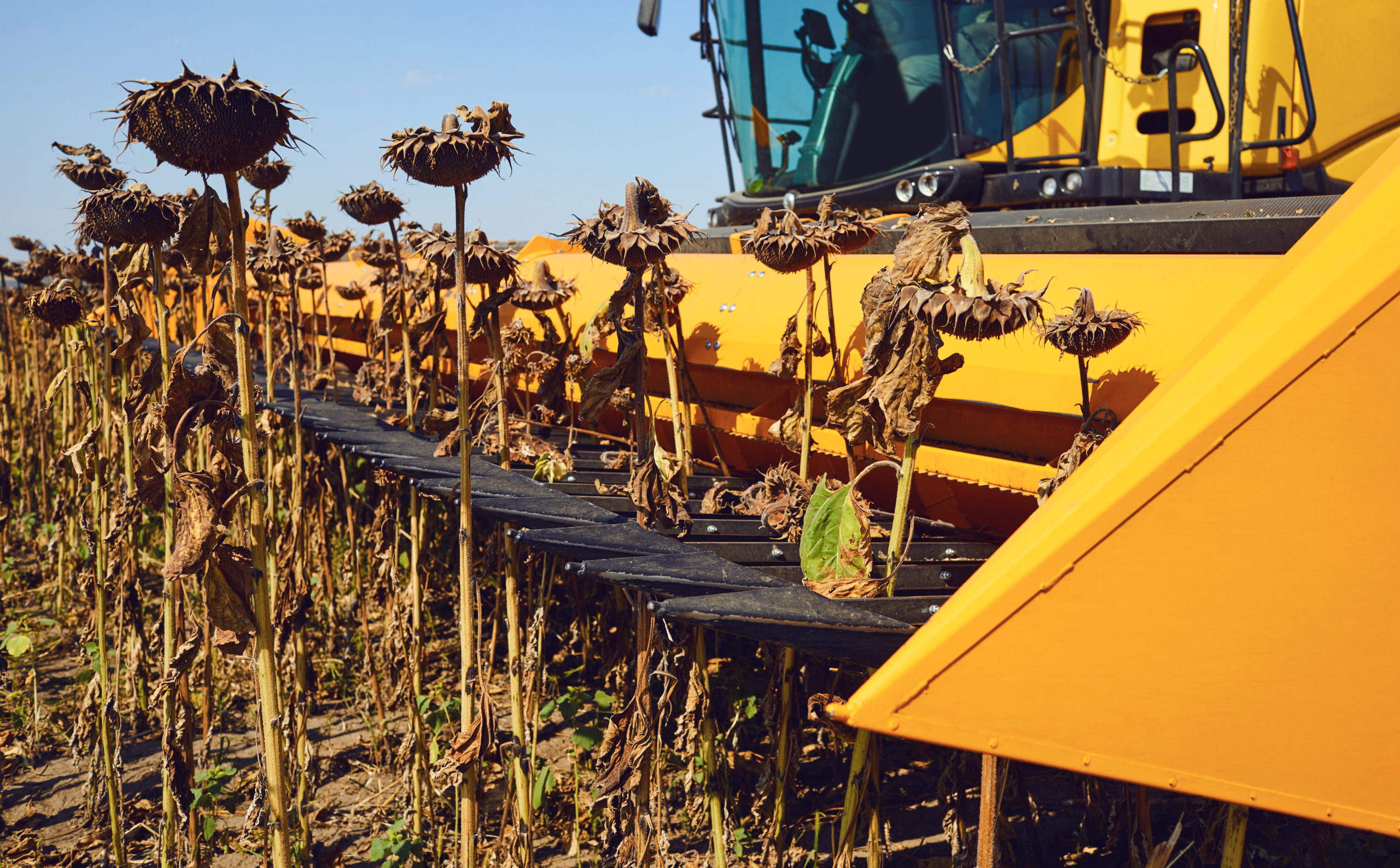 Sunflower oil, extracted from the seeds, is commonly used in food, as frying oils, and to produce margarine and biodiesel, as it is cheaper than olive oil – and as a carrier in cosmetic formulations.

Sunflower oil is light in taste and appearance. It is a combination of monounsaturated and polyunsaturated fats with low saturated fat levels. 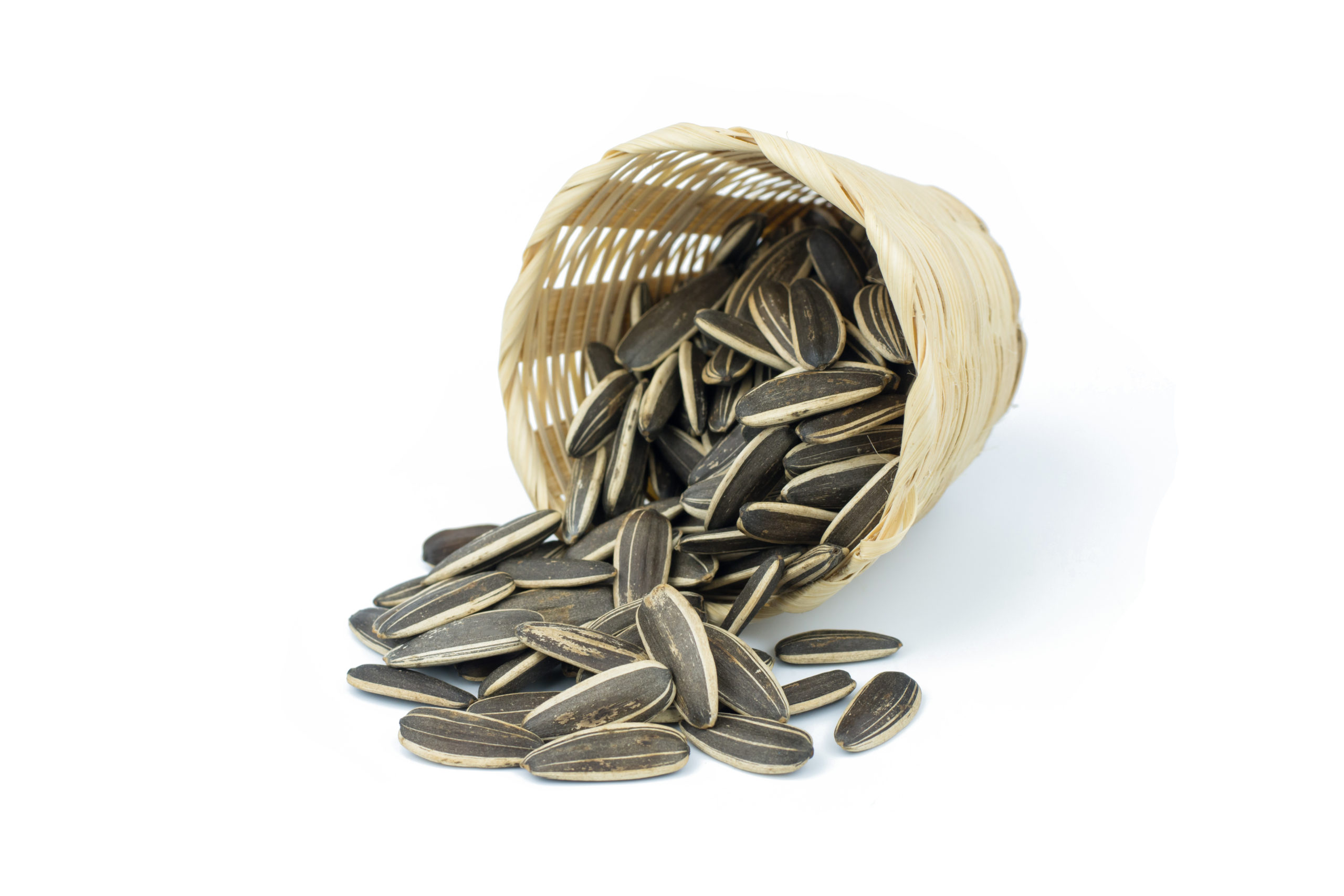 Restaurants and food manufacturers are becoming aware of the health benefits of sunflower oil. The oil can, with a smoke point of 232 °C, be used in conditions with extremely high cooking temperatures.

It may also help food stay fresher and healthier for longer periods of time. Food manufacturers are using sunflower oil in an effort to lower the levels of trans fat in mass produced foods. 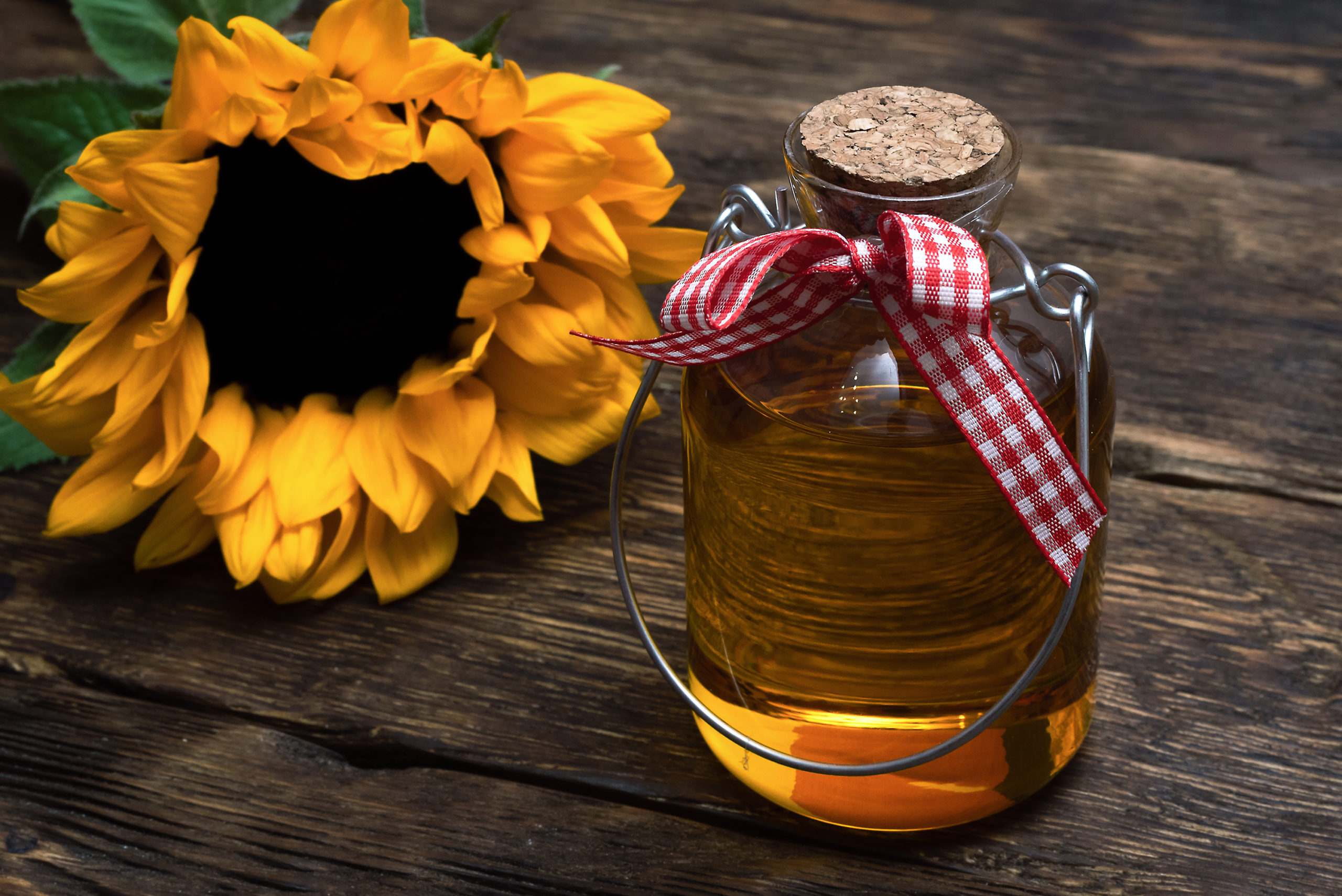