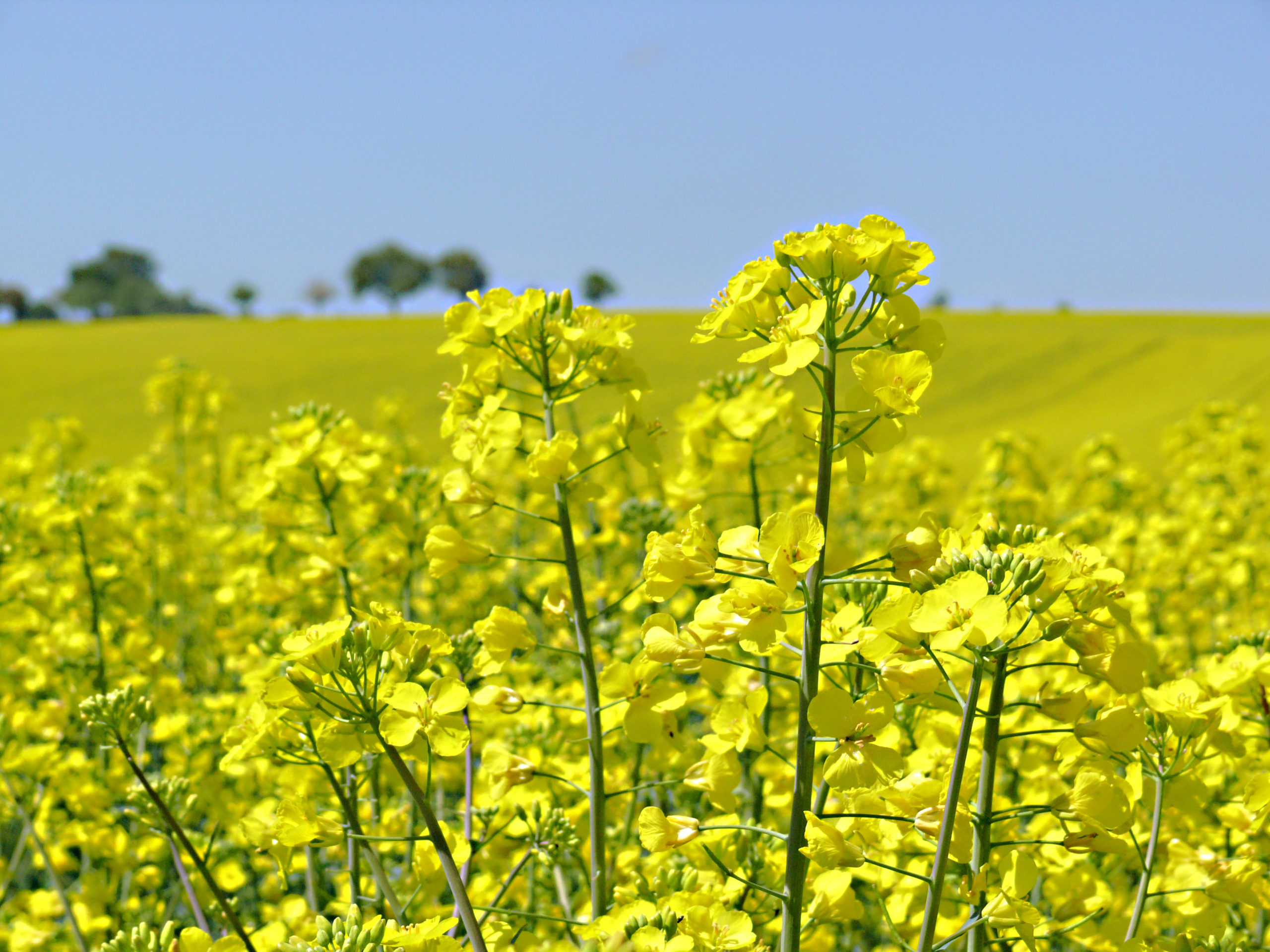 From rapeseed to ingredients

Their seeds are used to produce edible oils that has been determined to be fit for human consumption because it has lower levels of erucic acidthan traditional rapeseed oils and to produce livestock feed because it has reduced levels of the toxic glucosinolates. Concern about its safety has been expressed on the Internet.

High oleic rapeseed oil
Originally canola was bred naturally from rapeseed in Canada in the early 1970s, but it has a very different nutritional profile in addition to much less erucic acid. The name “canola” was derived from “Canadian oil, low acid” in 1978. Genetically modified rapeseed, sometimes is referred to as Rapeseed 00. A product known as LEAR (for low erucic acid rapeseed) derived from cross-breeding of multiple lines of rapeseed. Brassica juncea may also be referred to as canola oil and is considered safe for consumption. 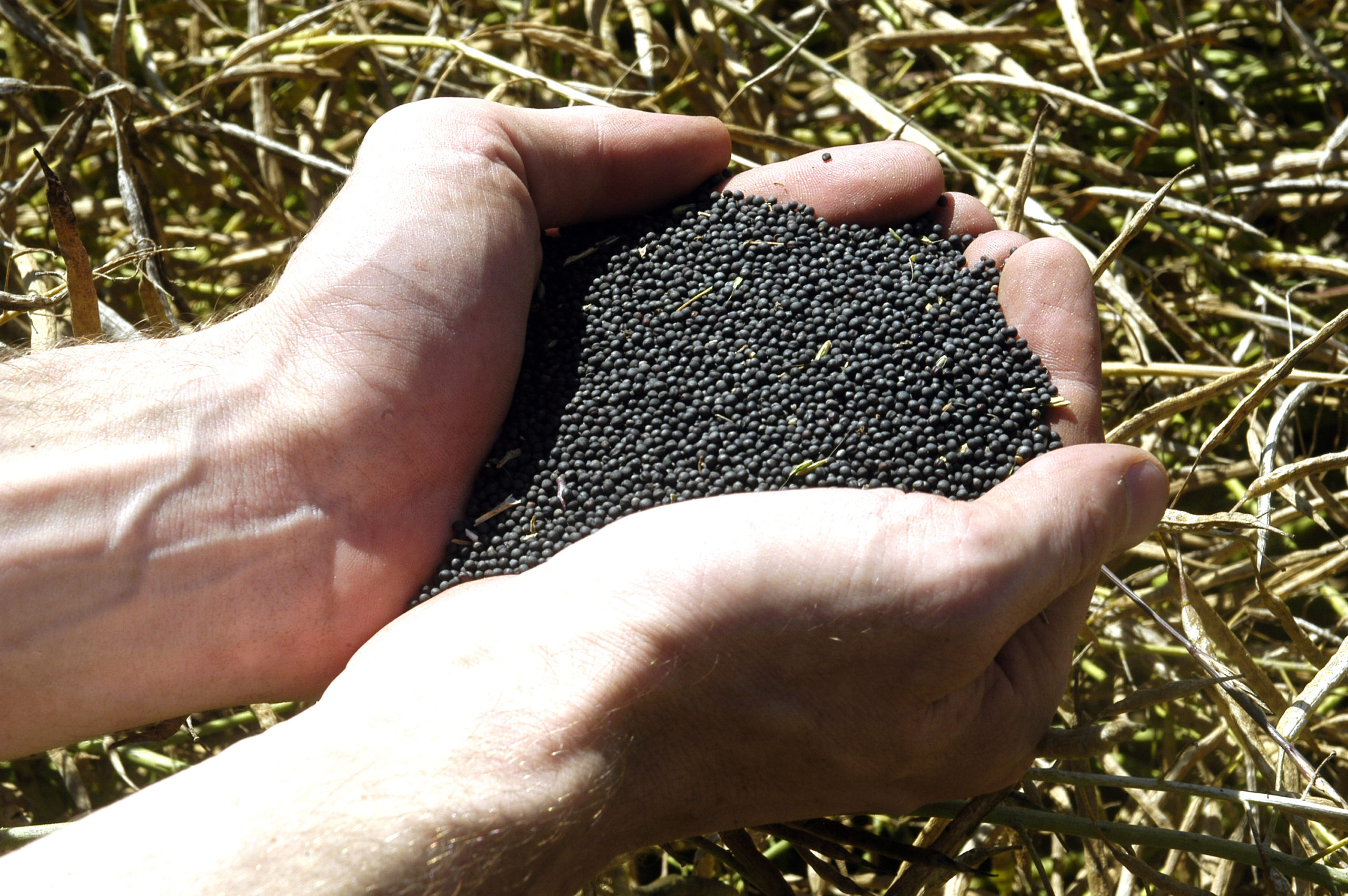 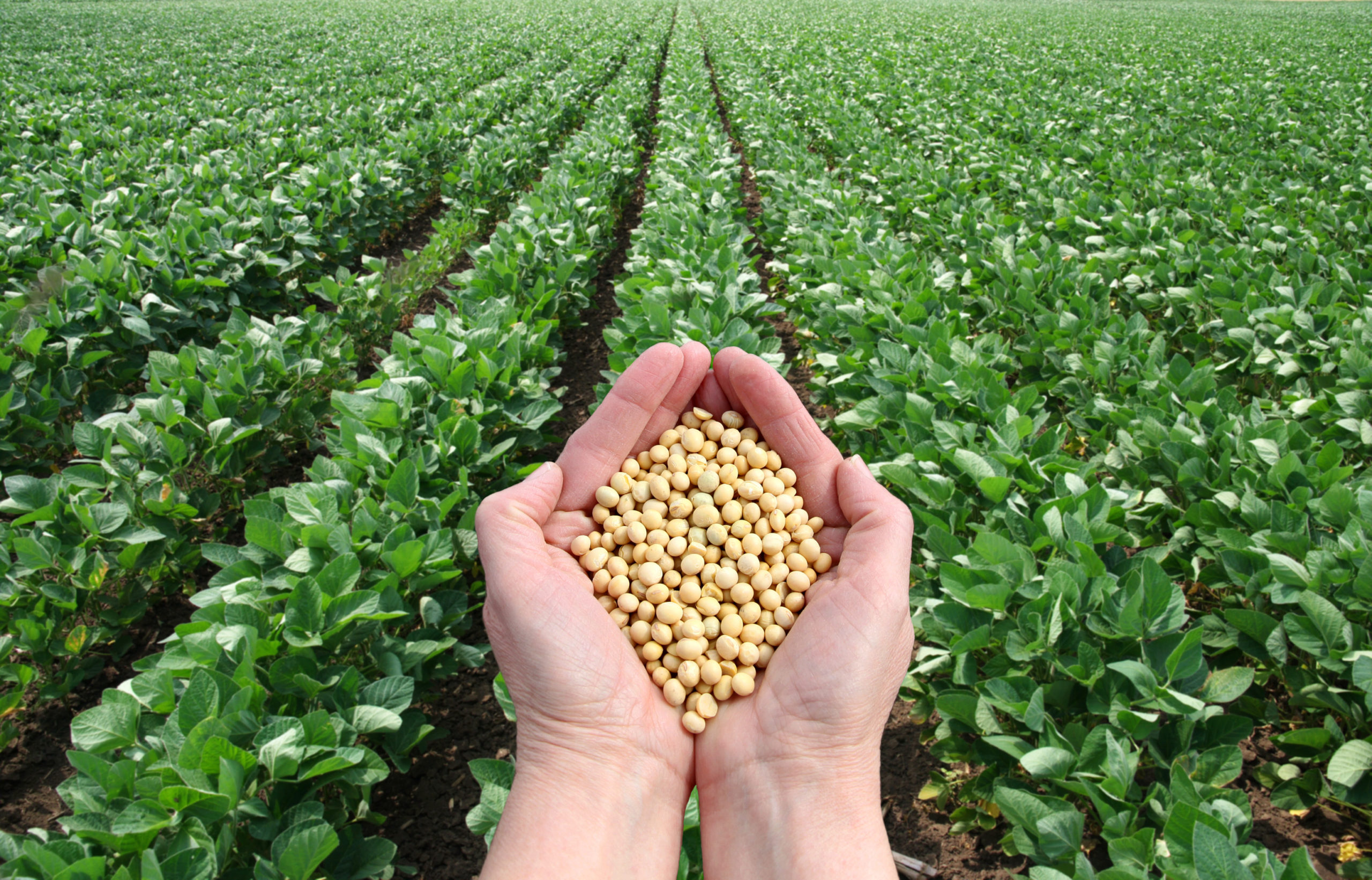 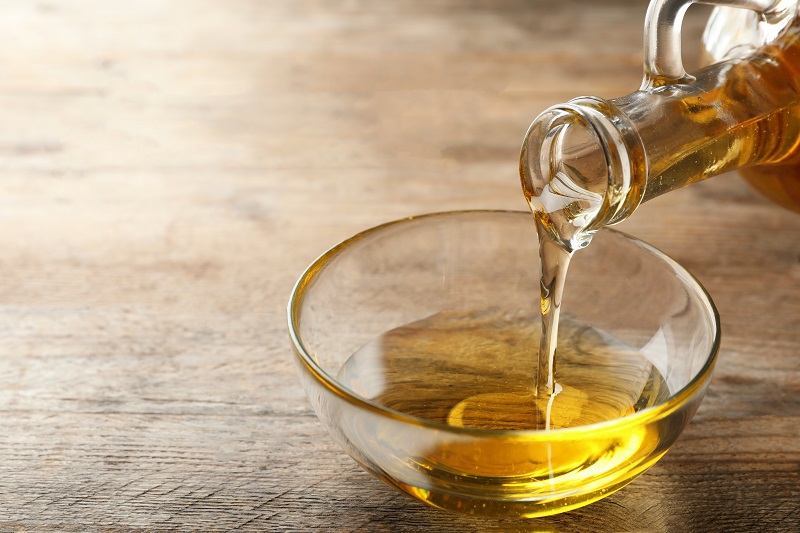 Rapeseed oil was produced in the 19th century as a source of a lubricant for steam engines. It was less useful as food for animals or humans because it has a bitter taste due to high levels of glucosinolates. Canola has been bred to reduce the amount of glucosinolates, yielding a more palatable oil. This has had the side-effect that the oil contains much less erucic acid.
Rapeseed is grown for production vegetable oil for human consumption, animal feed, and biodiesel. The leading producers include the EU, Canada, USA, China and India.
Processing of rapeseed for oil production provides rapeseed animal meal as a by-product. The by-product is a high-protein animal feed, competitive with soya. The feed is mostly employed for cattle feeding, but also for pigs and chickens.